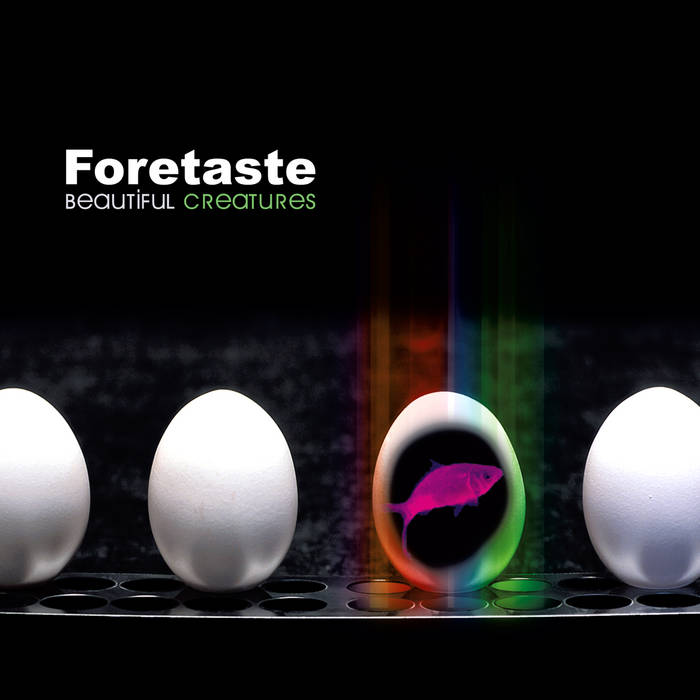 After a self produced 4-track EP and several appearances on international compilations, FORETASTE finally release their debut album Beautiful Creatures. 11 tracks of clean and modern electronic pop that define the personal sound and style of the parisian duo...