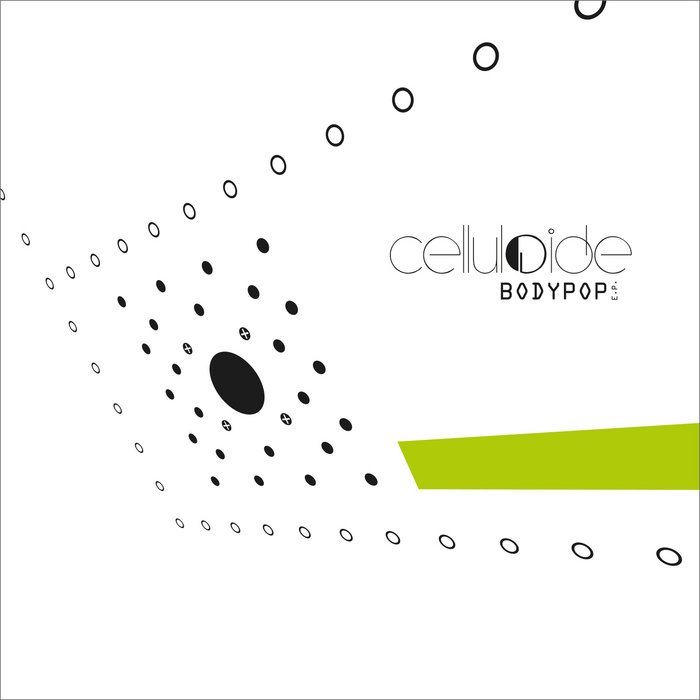 Celluloide is back with a new sound and 6 brand new tracks for a mini album that announces the full length album later this year... Halfway between their bleepy electropop and danceable EBM influences, Celluloide take a way of their own to a new self-labelled Bodypop genre.