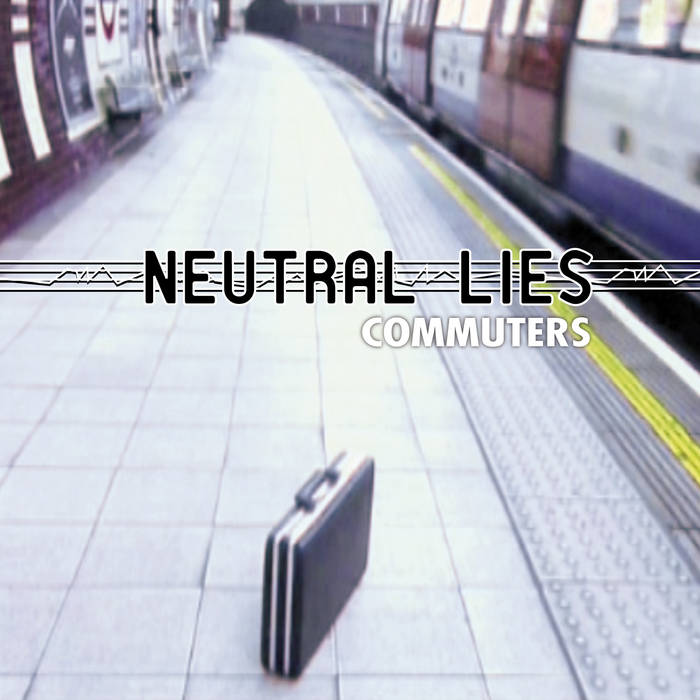 Second digital single for the electro-duo , with the track Commuters, remixed by the techno outfit Commuter and no-one else than belgian electronic cult-act Signal Aout 42! The single also features a remix of SX Girls by Buzz and a brand new remix of Between Glasses And Rewards.