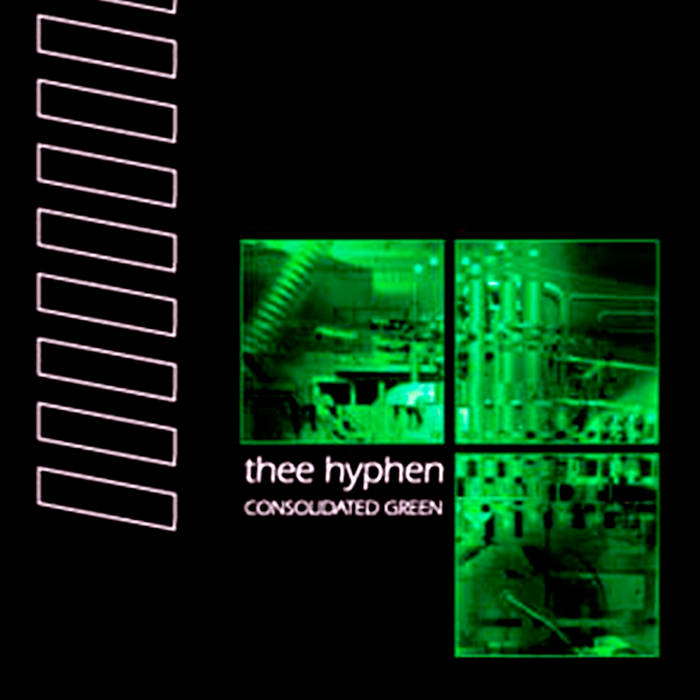 Nine new tracks of intelligent modern electronic pop for the long awaited official debut by Thee Hyphen... Between cold electronics and melodies, the music of Thee Hyphen is difficult to define.