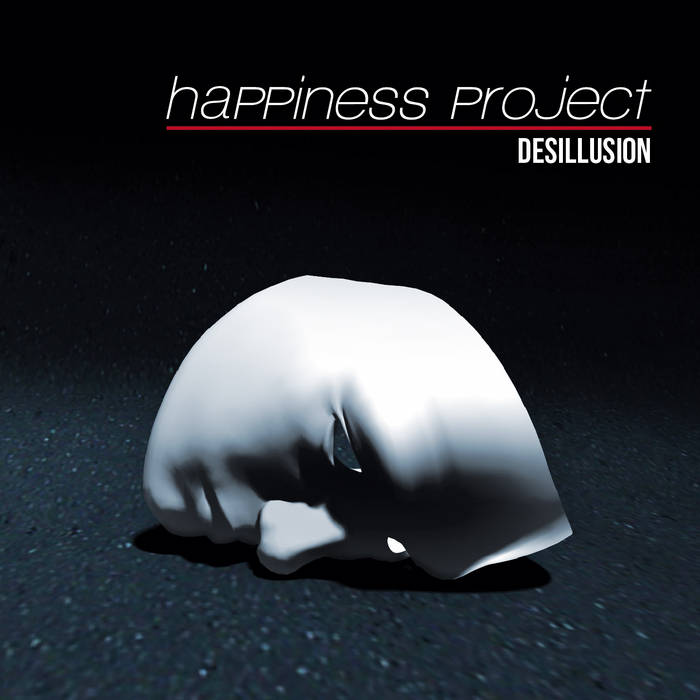 Desillusion is the name of the first single released on BOREDOMproduct with welcome remixes from label's Celluloide, Dekad and Foretaste. Happiness Project is a singular band... First there is the choice of a surprisingly joyful name for such a melancholic music. Happiness Project is the combination of electronic sounds, DiY attitude and cold-wave influences. Then, the band's organisation itself is atypical, with two lead singers: Christelle and Fred bringing alternatively their personalities and providing duality and different emotions. Cyrille, the instrumentist of the trio, alternately programs machines and synthesizers or plays bass guitar.