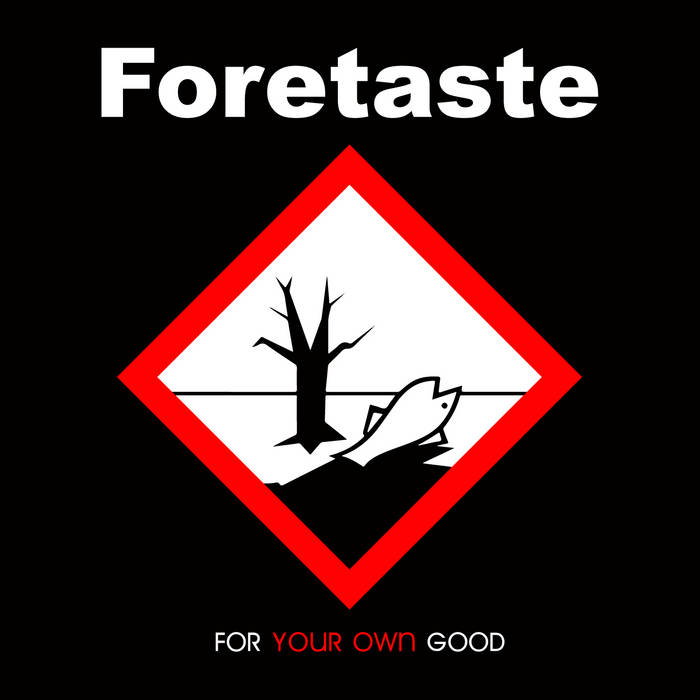 Along with the re-release of the long deleted album Beautiful Creatures, Foretaste reshape two tracks from their debut with help of Commuter, Dekad and Naveed.