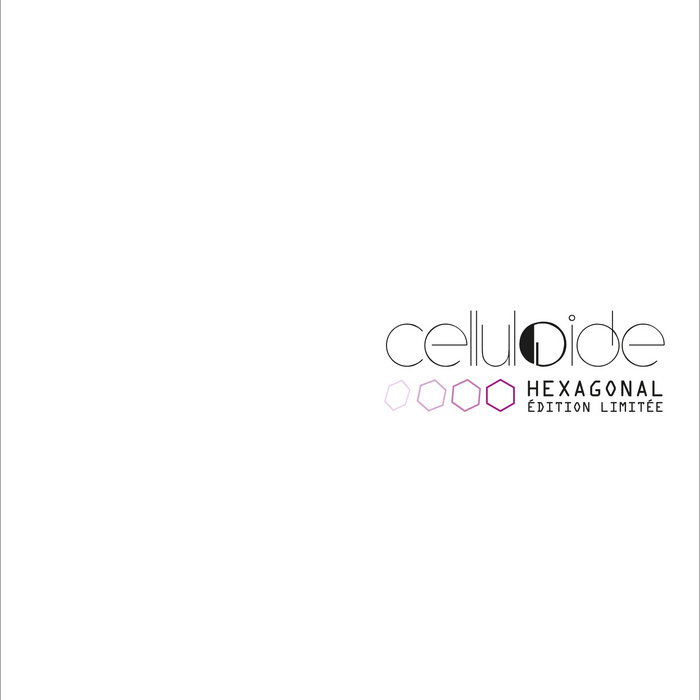 Machines do have a heart... a 8-bit heart.
For its 5th album, Celluloide locked themselves in their Synthélabo and tried to nail the formula of the electronic pop 'à la française'. The final result is is a mix of analog technologies, latest knowledge in the EBM domain and an 8-bit intuition.


INCLUDES A DISCOUNT CODE (BY EMAIL) TO PURCHASE YOUR FAVOURITE FORMAT (CD OR LP) AT SPECIAL PRICE !