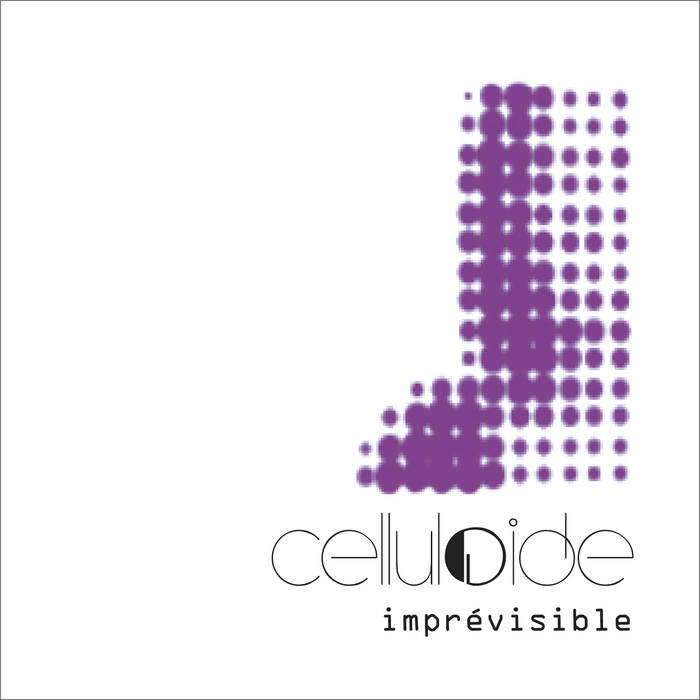 Imprévisible is the second digital single taken from the album Hexagonal, will be out on April 18. The single will feature the complete version of the Eventuel Mix (a cut edit was on the C8B EP), an alternative mix of Autodestruction, a remix of Imprévisible by french dub/electronic/garage artist my.head, and a previously unreleased almost instrumental track Ordinosaure.

Along with the new remixes, the Imprévisible 4-track digital single, presents a previously unreleased almost-instrumental track Ordinosaure (that could be translated as Computosaurus), a track about how to save your computer data on a magnetic tape... in the informatics prehistoric times