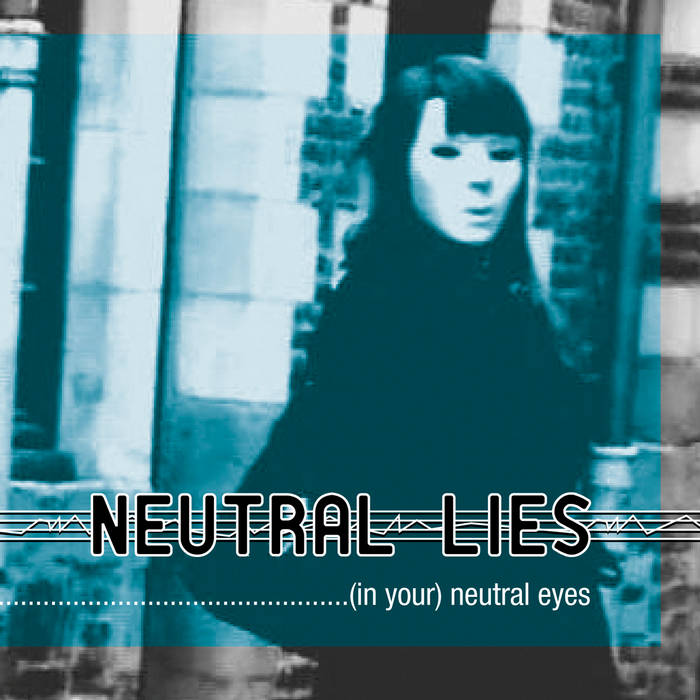 Hailing from Lille in the north of France, close to Belgium and its electronical influence, Neutral Lies deliver a pop and melodic minimal electronic blend, in a very contemporary manner. The tracks are taken from their forthcoming album "A Deceptive Calm" and remixed by Foretaste, Dekad and Darkmen.