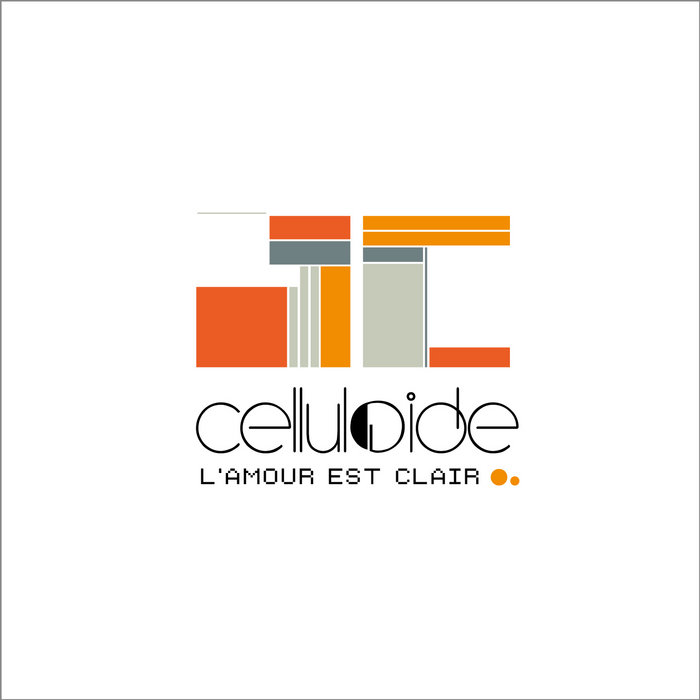 L'Amour Est Clair is the title of the first single from the forthcoming Art Plastique album to be released in november. The 4-track digital single features two remixes of the title track, including one by Dekad, a remix from the album semi-instrumental track Art Plastique itself, and a cover of Erik Satie's Gnossienne n°1, a curiosity in Celluloide discography.