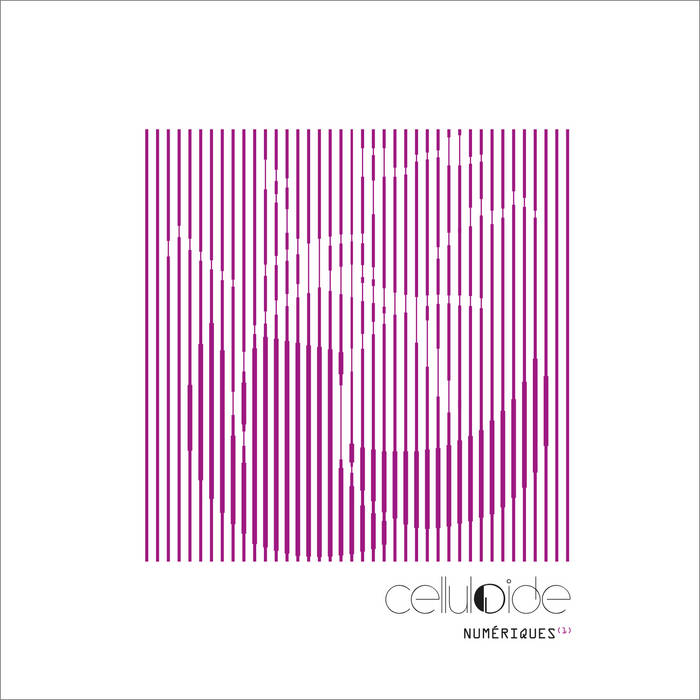 Numériques(1) is a selection of non-album versions of the Celluloide singles that were released digitally. Some other rare versions featured on samplers or totally unreleased have been added to the tracklist to be released for the first (and last!) time on CD. A unique and strictly limited collector item.