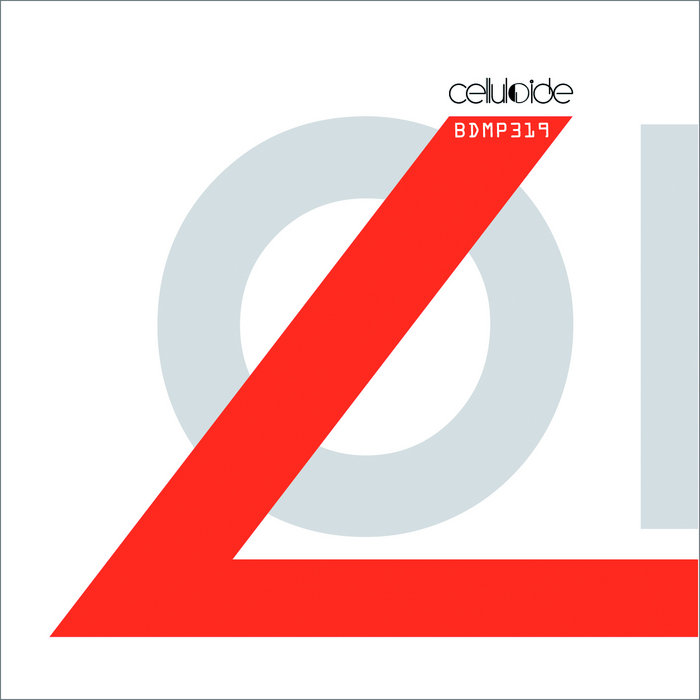 Originally a B-side (is there any B-side to a digital single?) for the digital single Imprévisible, the experimental and slightly silly track Ordinosaure, is now released as a 4-track remixed single, with home remixers Dekad, Foretaste and Neutral Lies.