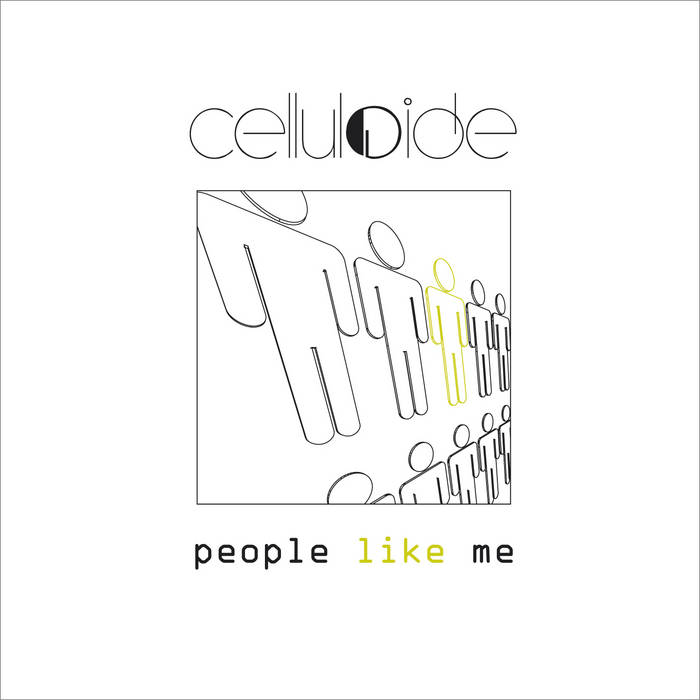 Extended versions with the original sound of 2006 Bodypop EP, + one remix of Audiotherapy by Dekad.