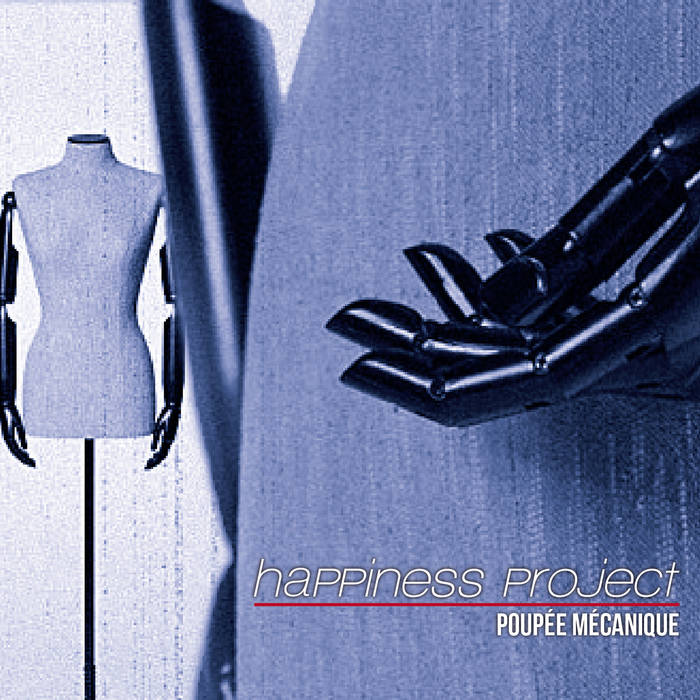 Poupée Mécanique is the second single, after Desillusion, issued from the album 9th heaven. Five tracks (!) are included withremixes by Neutral Lies, Foretaste, 360° & Klass Kid. The song has been a favorites of fans and critics - re-discover it with these new versions. As always the single is only available from our website and digital platforms. A video clip also comes with this new release and it is directed by Emmanuel Prevot the band's video maker which joins them on stage. The clip is a twisted and memorable journey within the mind of a Poupée Mécanique.