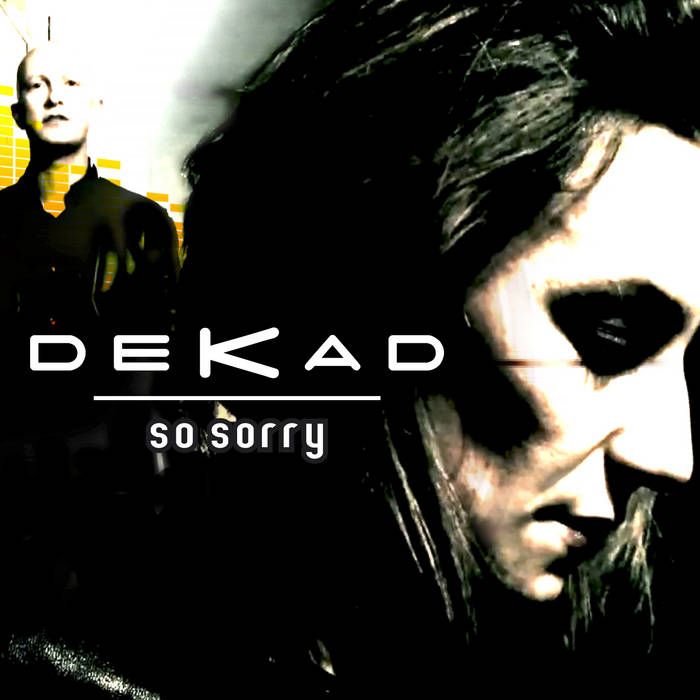 Taken from the forthcoming album Monophonic, the new Dekad single So Sorry is an emotional duet with Foretaste's lead singer... So Sorry gives a first hint on how the new album will sound like and especially the quality of composition and production of the new Dekad songs. This digital 4-track single also features a remix of the album track What If by No|Reaktion and en exclusive track from the Monophonic recording sessions: Stupid Game.