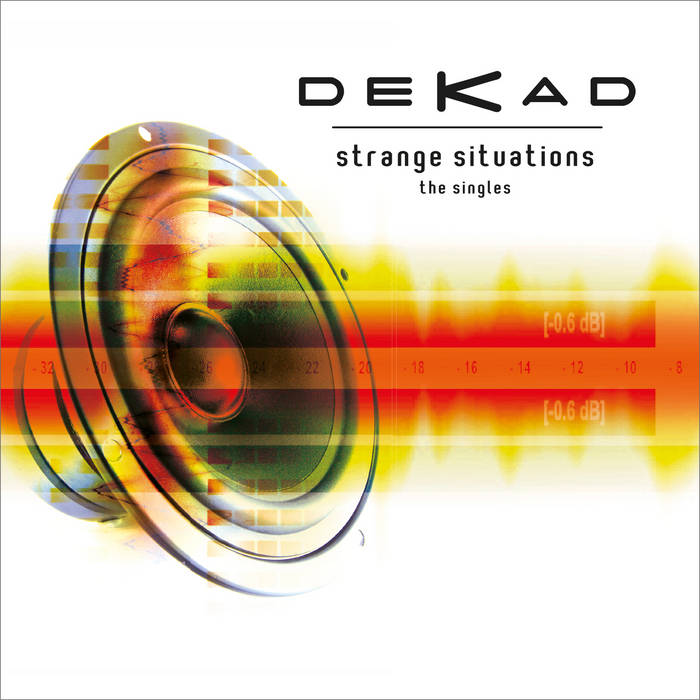 A limited compilation gathering the singles of with tracks and remixes released on CD for the first time. Taken from digital singles releases between 2005 and 2011, this selection of tracks is intented as a collector's item with rare versions, but it also give a different views of the work of Dekad through the 3 albums of the band: Sin_Lab, Confidential Tears and the latest Monophonic.