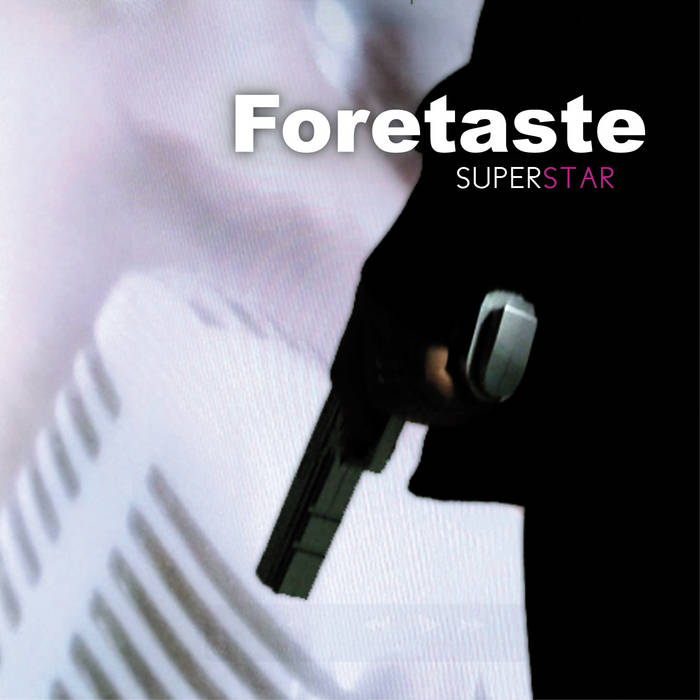 Two remixes of the single track Superstar, + two remixes of album tracks What If and The End Of The World as an appetiser for the forthcoming Love On Demand 2011 album!

Not the standard synthpop tune, but a true good song and a floor-filler for sure! An appetiser for the forthcoming Love On Demand album, with two Superstar remixes and two album tracks in different versions.