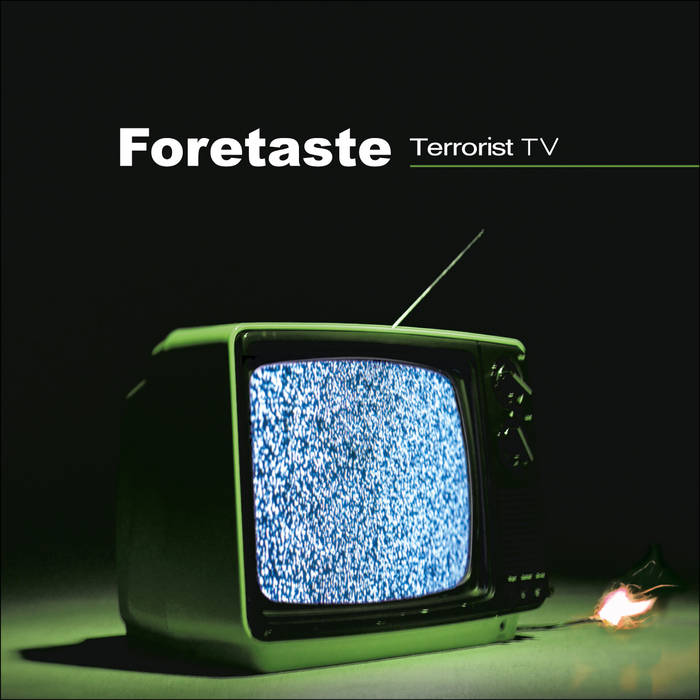 After a critically and publicly well received first album, Foretaste is back with 'Terrorist TV'. The negative impact of television was already among the themes explored by the band in their debut album and had inspired its title : 'Beautiful Creatures'. Today Creature XX & XY go deeper in this direction. The way the media present and even sometimes 'hype' terrorism is the unifying theme for the album. With ‘Terrorist TV’, the band evolves musically and adds more modern sounds yet remains faithful to its original ultra clean electronic pop and to the influences that made the success of ‘Beautiful Creatures’. With 'Terrorist TV', the duo definitely asserts its personality.