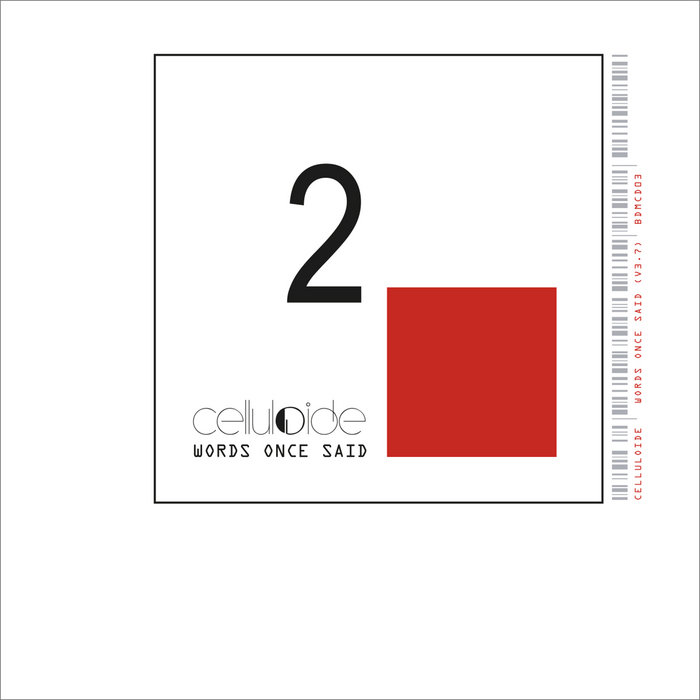 Twelve new tracks for the second Celluloide album. Some of the songs are remastered and/or recorded from the three 5-track MCD, others are brand new compositions of the band. This CD contains 3 extra bonus tracks of 'Naive Heart' songs remixed by bands like Nocomment, SMPJ and Boytronic!

DIGITAL FORMAT INCLUDES A DISCOUNT CODE (BY EMAIL) TO PURCHASE CD OR 12" LP AT SPECIAL PRICE !